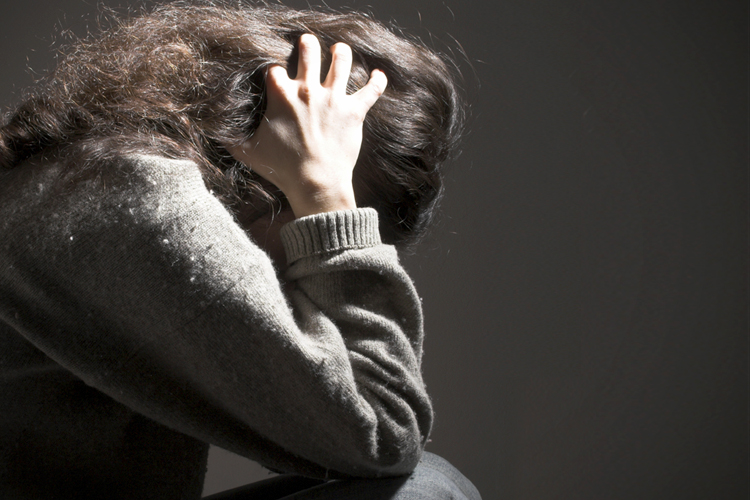 Shame, defined by Michael Yeager, “Shame is brought about or stimulated when a person takes some perceived negative limiting aspect of self, gesture or comment personal, either consciously or unconsciously, and builds self-defeating beliefs that are based on their acceptance of the judgment against themselves. Shame is an (internalized) negative and limiting assessment of self while Guilt (external) is a judgment about their behavior.”
As far as I can tell after 47 years in personal recovery and professional development, the emotional pain addicts of all types (alcohol, illegal drugs, prescription drugs, food, sex, relationships, love, work, money, activity, exercise, avoidance of relationships, sexual anorexia), seem to be holding on to, by doing addictive behaviors which helps the addict avoid feelings, lose trust in themselves and others, makes their lives and their families and friends lives so much worse, is a toxic shame and the loss of their sense of self.
The horrific judgment terms used out loud or in the silence of their minds is devastating. At times addicts judge their past behaviors based on what they know today, which is totally insane as they did not know then what they know now, but their judgment will keep them attached to the past and in more pain. I have found that when language (self-talk) and belief changes are made to resolve these errors in perception and core beliefs, addicts stop using chemicals and behaviors that destroy them.
Shame says with conviction, “I’m not enough; I will never be enough, no matter how I try to be enough I won’t make it because I’m just not enough.” No matter how far shame-based people climb out of it they have to bounce their gains off their foundation of, “I’m just not enough”, so they succeed at proving they are not enough.
Words/Phrases used by active addicts of all types, addicts in recovery, and other shame-based people include but are not limited to I can’t, I won’t, It’s impossible, Never, I can’t trust anyone, including myself, I don’t deserve, I’ve been let done before, never again I’m hopeless, There is just no way out, I’m afraid to try, I will just give up anyway, If I can’t be good at the top, I’ll be good at the bottom!
These words, plus others like these, ensure the shame-based person of NEVER overcoming or rising above their problem.
Maxwell Maltz (author of Psycho-Cybernetics) says people cannot fail; all they can do is construct a reality around them that reflects back to what they already tell themselves at the deepest levels of their mind. People are not capable of failure, only success. The statement, “So within so without,” reflects this same wisdom from the Bible.
In our CEUs courses, Conscious Language by Robert Tennyson goes has done an excellent job at creating helpful coaching strategies that help people get on a positive life-enhancing track.
Cognitive Behavioral Therapy is an excellent way for the addict, or shame inclined person to identify and then confront their own limiting self-talk. One’s beliefs about self-drive’s self. If the self-generated beliefs are not disputed they are assumed to be true and the client’s life and self-concept are in alignment with the beliefs.
People create their own concept of self by decisions they make about the things they experience or witness in their lives. Usually, they do not know they can question any of these beliefs so naturally they accept them as true and build their lives around them. A simple dispute is, “Just because my father hit me and called me stupid does not mean it was true.”
Keep disputing the belief until it is gone, lost all its power, has no influence over self anymore. The person doing this work may go to sleep, get angry at the work, think it is stupid, a waste of time, boring or it won’t last. All this is themselves feeling their own discomfort at confronting themselves. The therapists’ empathetic persistence with the client confronting themselves is key in helping the client overcome these age-old solid beliefs about self and their behavior.
Once the work is complete, (i.e., the belief has no impact on them anymore), the client can begin to create a true assessment of self in light of the truth. The final piece is, to tell the truth about the event. There is only one truth, and that is that it happened. The truth does set people free.
This course is excellent for any therapist working with clients experiencing shame or low self-worth.
Michael Yeager B.A, LCDC, C.Ht, CAS, CTC
Therapist, and in recovery since 12/13/73
The Council on Holistic Healing and Recovery www.holisticouncil.org
Contemporary Teaching www.ceuprocourses.com
77 approved home study courses for LCDC, LMFT, LPC, Social worker, Massage Therapist, nurses, Physicians, P.hD’s, Ministers, etc.
See related Course:
Healing the Shame that Binds You
Please Help Spread The Word