Skip to content
“Humbly ask Him to remove our shortcomings” 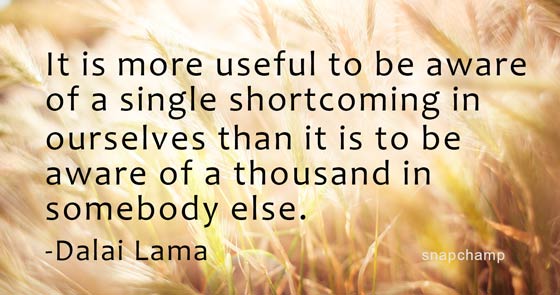 short·com·ing
ˈSHôrtˌkəmiNG/
noun
plural noun: shortcomings
CEUs a fault or failure to meet a certain standard, typically in a person’s character.
The previous 6 steps get the person ready to take Step 7. It is now time to release the uncovered shortcomings with the help of a God and/or Higher Power. The difficult to understand part of this step is that God and/or Higher Power does not do the work but simply empowers the work to be done.
Another troublesome part of this step is the addict and/or co-dependent will finally be releasing their old addict identity, co-dependent identity, coping skills, attitudes of blame, resentment, excuses for a “Bad” life, making others responsible for one’s happiness, misery, joy, sadness, etc., old worn-out ways of living, doing and being.
The person in recovery has gotten some “Mileage” out of these old wounds. They have also been seduced by the “Woundology” of one’s stories. The Wound Power they experience when they mention some of these character defects allow the addict to still live in the old fear, shame, and blame of the past. The person in recovery could get people to rally to one’s “wound cause” instead of confronting them to change.
Step 7 is practicing one’s trust and belief in God and/or Higher Power. By the time the addict reaches Step 7, they have an understanding of their God and/or Higher Power. It is helpful if they have a practical belief that “KNOWS” he/she/it will catch them as they fall into the abyss, not knowing who they will be without these trappings. Now the addict and/or co-dependent has to look at their real level of trust in their God and/or Higher Power, trust one’s self and others to accept them without their old identity.
Trust, or the absence of trust, seems to be an issue with many addicts and/or co-dependents in that they have to trust self to take the necessary steps to recover. The person in recovery has to confront their own level of trust of self to not falter, and if they do then to get back on the path again. This is an example of the real work of ongoing recovery. I am not talking about going back to addictive and/or co-dependent behavior, I am talking about continuing to let go of the old worn-out ways of living that were unconscious at one time, that are now conscious. The recovering person is now in a position to rely on self and this may be scary to some. 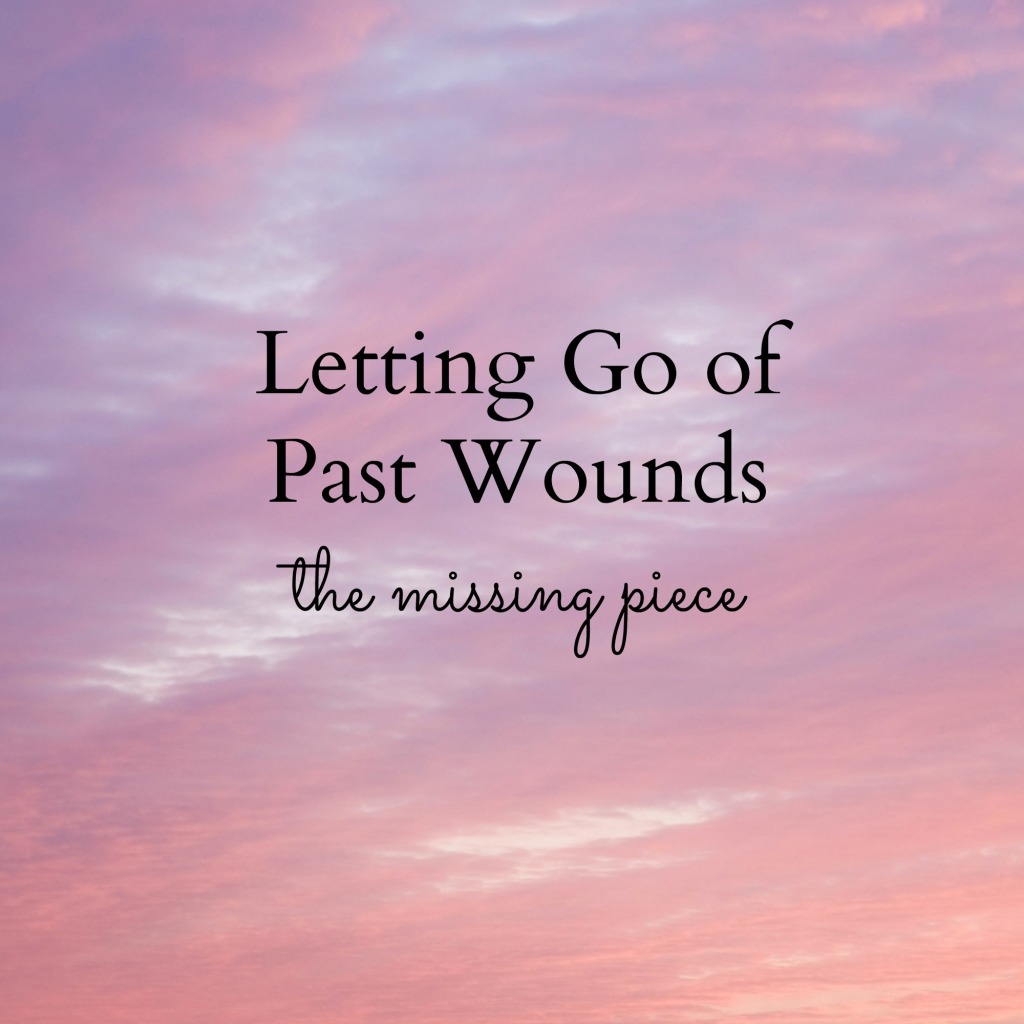 The recovering person has learned that Humility is an acknowledgment of a very powerful being that is here to love and care for them, that they now have absolute trust in their God and/or Higher Power to do so. With this in mind, they ask their God and/or Higher Power to remove their character defects and allow one’s self to embrace the trust that is in one’s beliefs to have this done.
Since they know the literature says something about the Sunlight of the Spirit this final cleansing opens that possibility for them. They now know the secret of success. They know from this first experience that God could and would if He were sought.
Now action and more action are necessary to live fully!
Michael Yeager B.A, LCDC, C.Ht, CAS, CTC
Therapist, and in recovery since 12/13/73
The Council on Holistic Healing and Recovery www.holisticouncil.org
Contemporary Teaching www.ceuprocourses.com
77 approved home study courses for LCDC, LMFT, LPC, Social worker, Massage Therapist, nurses, Physicians, P.hD’s, Ministers, etc.
Please Help Spread The Word